January 28, 2015 - The Villages, FL - We we’re performing in Florida, had the next day off, and noticed Merle Haggard was performing at The Villages in Florida.  I searched for tickets, and it was sold out.  It was 1:30am, and I remembered meeting Merle’s driver Ray McDonald who came to our show years before.  Found his number in my phone and called. Ray answered, I explained how we would love to come to the show, but it was sold out.  Then I told him we would even love the chance to open the show.  Ray simply said he would talk to Chief.  We stayed overnight 4 hours away, and at 10am Ray called back and said Merle said to be at sound check at 2pm

We had only enough time to make it.  I woke up the driver and we made our way to see our hero and open the show.  As soon as our bus pulled in, Merle’s wife Teresa came and said Merle wants to see you.  She took me to Merle’s bus, where he was sitting at the back lounge table.  We had a nice visit, he told me about a song he had for me, and then it was time for sound check.  Merle watched our sound check, and even played Hunters fiddle.  He was so kind, and took photos with the entire band.  We opened the show that night, and then sat by the side of the stage in awe as we watched and listened to our hero Merle Haggard. 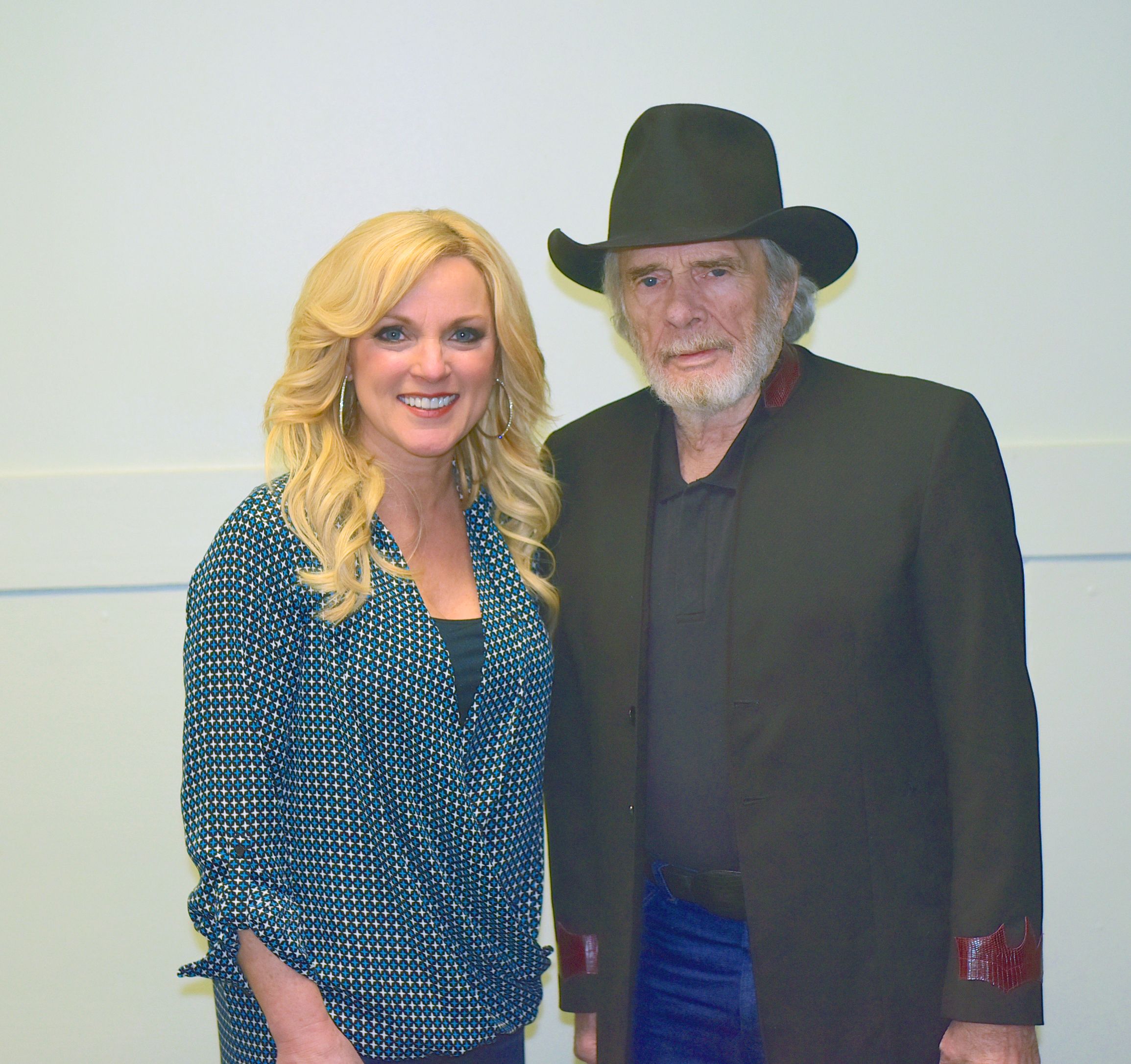 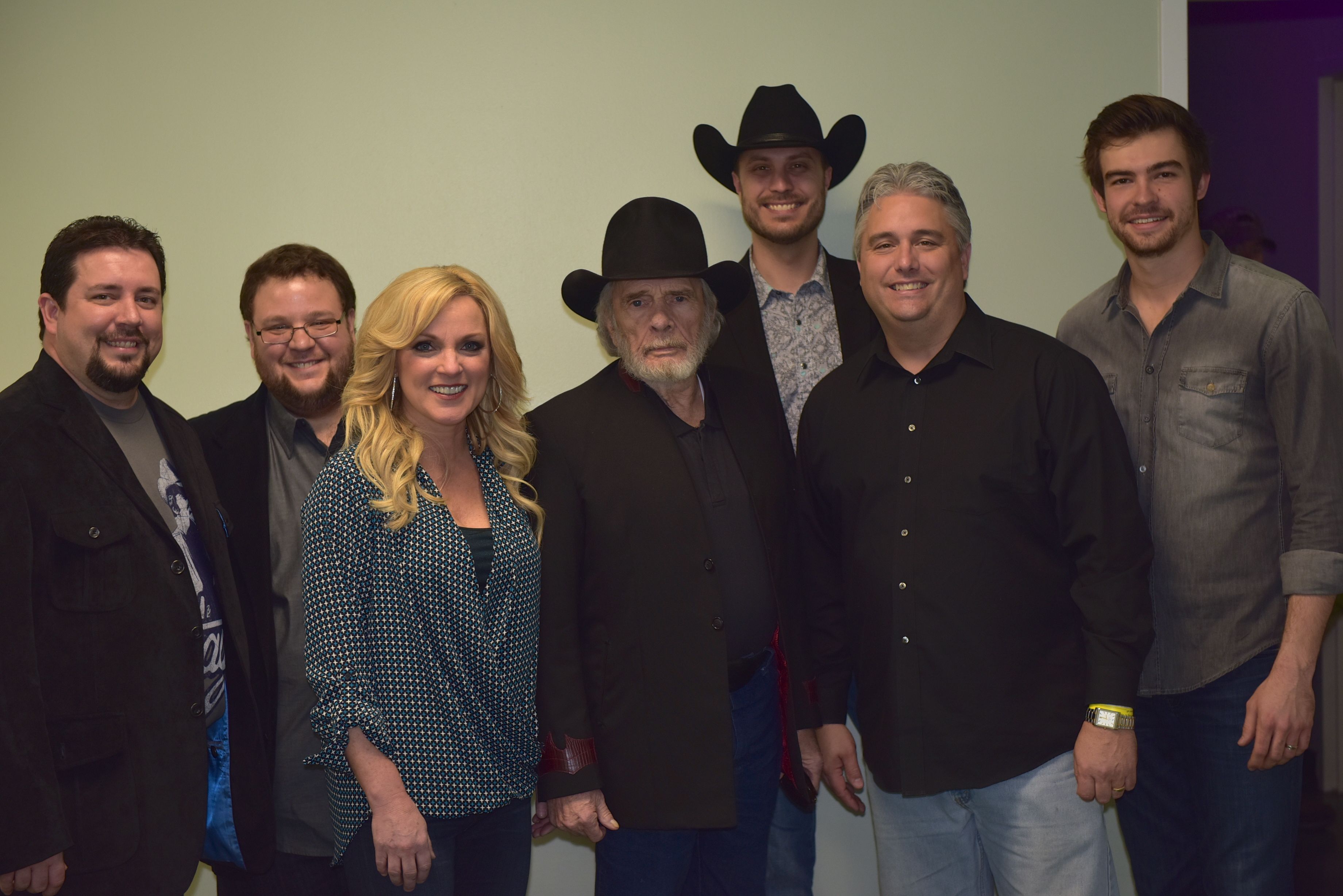