Artist: Rhonda Vincent releases her first Rounder Records album “Back Home Again”. It’s a return to her roots from the country music projects that were released in the previous years. This album solved the mystery behind the question everyone was asking - “Are you country or are you bluegrass?” It’s also difficult to find loyal band members when you are forming a brand new group with few dates. As Vincent signed with a Nashville booking agent, they would tout, “Who’s in the band of the week?” Not an easy time for this new artist, even though she had been performing since she was three years old. That was with her family. 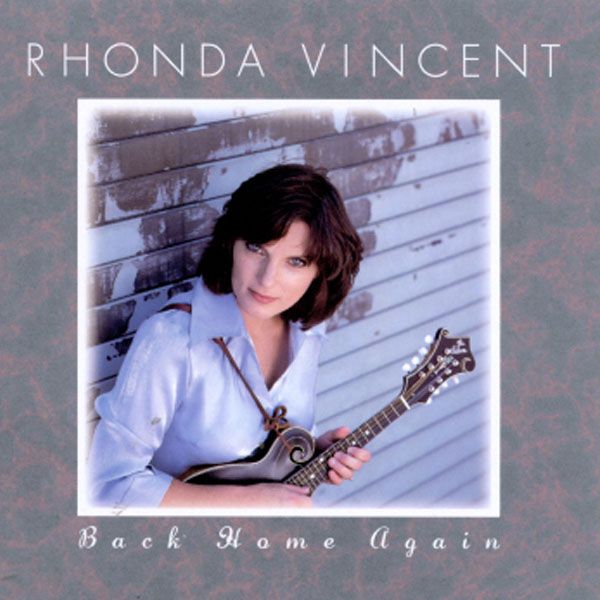