The Grand Ole Opry opened a venue in Times Square in New York City.  The Rage and I were invited to play along with the mega talented Vince Gill.  As we arrived in New York City, I received a great surprise. A car would pick me up and as I got inside there was Colin Reed - a top executive with the Opry and all of Ryman Hospitality Properties and radio personality Bill Cody. We were going to the New York Stock Exchange to ring the closing bell. Security is very tight there, and I was given a list of rules to follow. One of the most important was not to answer my phone, (which became an issue). The Stock Exchange is so beautiful,  exquisitely enhanced with its decor. As I was gazing all around, taking in the magnificence of this experience, I see my phone is ringing, and it reads - “Dolly Parton”. What shall I do? Of course, I answered my phone. It was Dolly’s office inviting me to a recording session Dolly would be doing the next week. “Yes!” I whispered, “I’ll be there,” then quickly rejoined the executives, board members, and celebrities of RHP.  My tummy was in tangles for fear I would be thrown out of the Stock Exchange and be so embarrassed in front of everyone from RHP, and my mind was racing a thousand miles an hour.  The time was getting closer for the closing bell. We were given new instructions for the closing bell ceremony.  At exactly 3:58pm est we were live on camera, at a most historic moment for me, ringing the closing bell at the New York Stock Exchange. 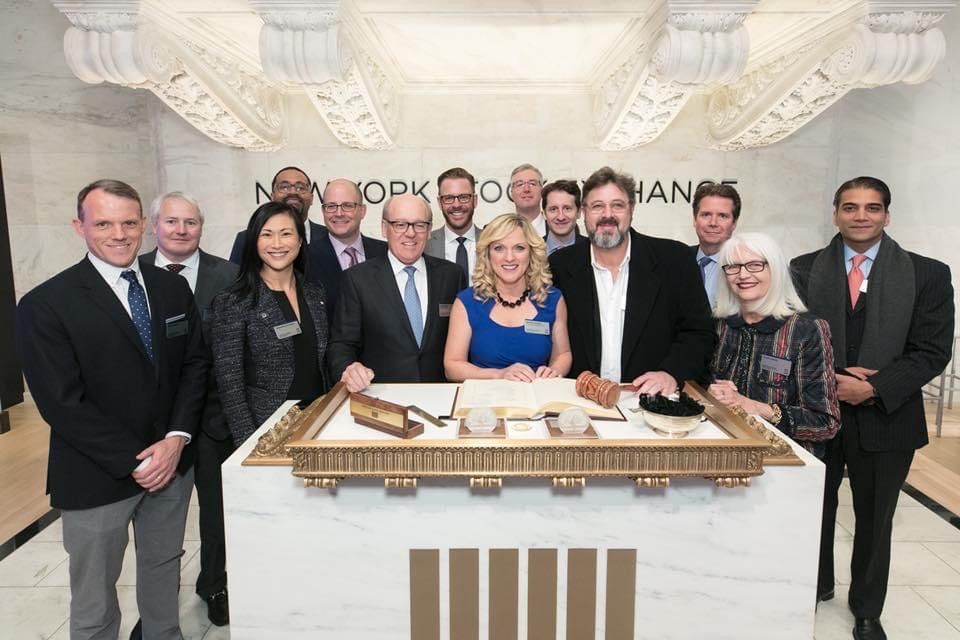 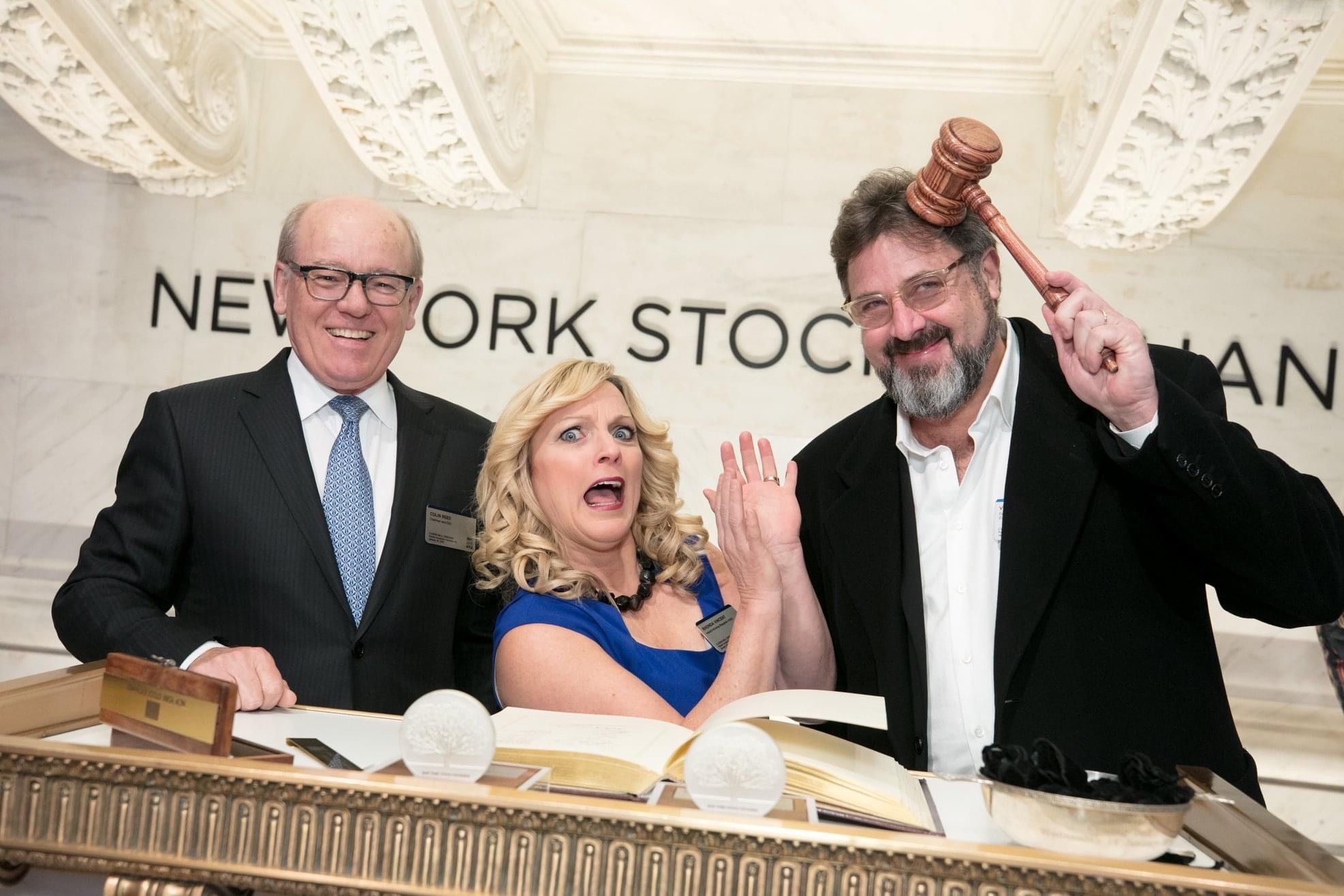